The inspiration for this body of work stems from my intrigue with jobs held by kin in my family tree, such as, tobacco stemmer, coal miner, fishmonger, grocer, etc. The title of the series is from a poem written by one of America’s favorite poets, Henry Wadsworth Longfellow, who was an abolitionist and author of many poems in which slavery was subject. The poem, “The Ladder of St. Augustine”, reads in part: “The heights by great men reached and kept | Were not attained by sudden flight, | But they, while their companions slept, | Were toiling upward in the night.” 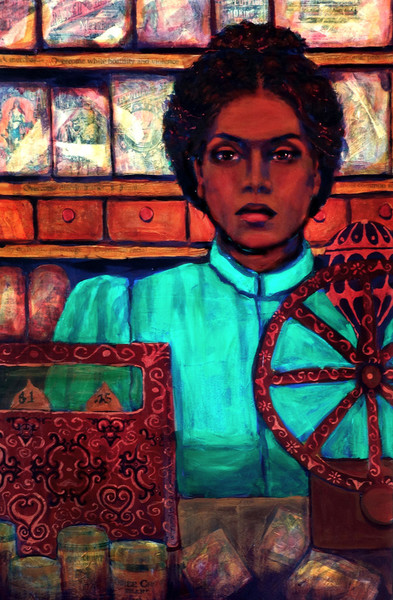 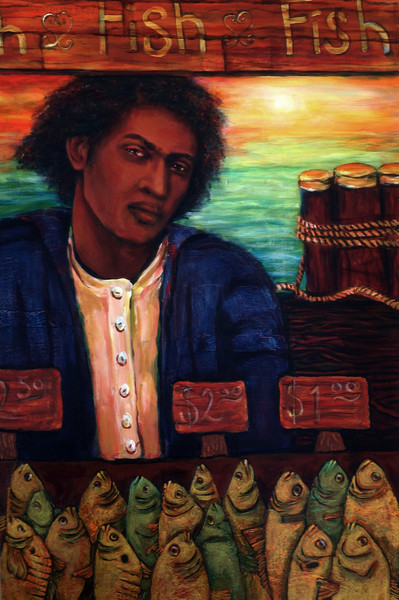